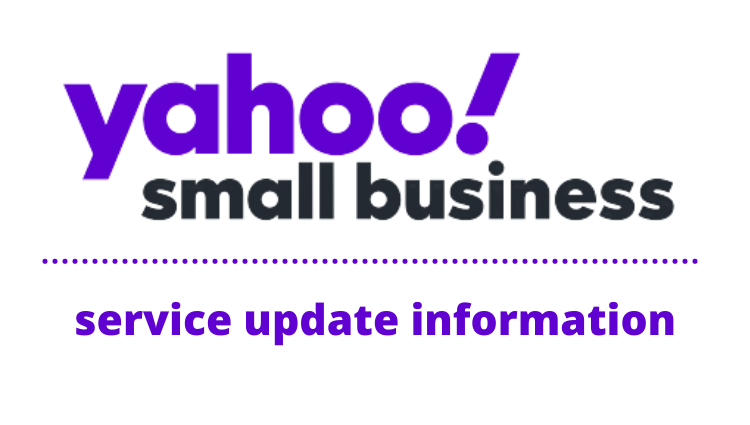 Next time you log into your Yahoo! Store manager, you will be presented with a pop-up displaying information about an update to the way credit card numbers are displayed within your store’s Order Manager. Previously, only the last 4 digits of credit card numbers were displayed on the detailed order information page for individual orders.  The rollout of this update now includes the last 4 digits in addition to the first six as seen below: This change is immediate and has rolled out to all stores.  As the release note states, the addition of the first 6 digits of the credit card does not affect PCI compliance and does not impact the way orders are placed or received.