How to Gather Intelligence from Your Competitor’s Customer Reviews 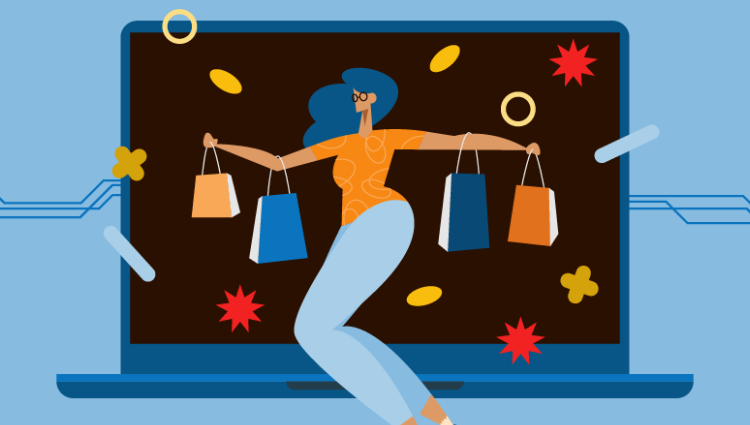 We all know that product reviews are an important part of an eCommerce store. In fact, 93% of consumers read online reviews before buying a product and that same percentage says that online reviews influenced their decision to make a purchase.

Today, almost every online store has some type of review system in place where verified buyers are solicited to review their purchases. In addition to reviews that live on the merchant’s storefront, there are additional ones such as Google Customer Reviews that are included in search results and the merchant’s profile on Google. While these reviews provide valuable insight for consumers, they’re also a gold mine for merchants to scope out their competitors.

When was the last time you looked at your competitor’s reviews? If you’re one who regularly scours their store, checks out their Facebook page, and reads those Google Customer Reviews – congratulations! If you’re not, you’re missing out on some intelligence you can use to build your own business.

Reading your competitor’s reviews will allow you to find areas where they need to improve, such as order processing time. If you’re finding a common complaint is that it takes Competitor A two to three business days to ship an order, but you ship in 24 hours – promote that quick turn-around time on your site and in your ads.

If you’re reading that customers contact Competitor B but nobody ever returns their calls or emails, but you have a fully-staffed customer service department who is available seven days a week, flaunt that fact!

Finding weaknesses in your competitors’ operations and using those to your advantage can play a key role in gaining customers.

When looking at your competitor’s reviews, pay close attention to if and how they respond to them. Many businesses don’t bother to reply to positive or negative reviews, while some excel in their responses and use that response to foster goodwill and make the customer feel appreciated for providing an honest review.

On the flip side, you should be handing your customer reviews in the same manner. Positive ones should be responded to with a “thank you” or a similar message letting them know you appreciate their review.

Negative ones should be treated with empathy, understanding, and handled in a non-confrontational way. Remember, your responses are public! The way you respond (aka speak) to a dissatisfied customer can (and will) be seen by hundreds or thousands of potential customers. Casting blame, not accepting responsibility, or just being generally grouchy in your reply can hurt your business.

While you are destined to receive negative feedback from time to time, the majority of consumers will look at that as a one-off situation if the majority of reviews for your business are positive. Keep an eye out for how your competitors respond to negative reviews and make sure you’re responding to your own.

Customer reviews are powerful tools that shouldn’t be used just by consumers. As an eCommerce store owner, you owe it to yourself to check out your competitor’s reviews and use them to improve your own business and capture some of their customers.