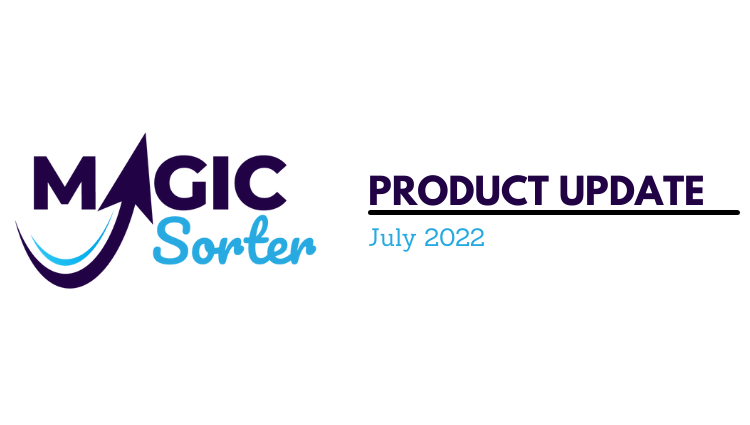 The latest feature update for Magic Sorter was released for all users on July 20, 2022.

Additionally, based on user feedback, the way Magic Sorter automatically sorts new products has been improved.  Previously, store owners could choose to automatically place new items either at the top or bottom of category pages sorted by Magic Sorter.  While this functionality still exists, the option to disable automatic new item sorting has been added.  By enabling this option, users can manually sort new items anywhere on the category page.

User feedback is crucial to the continual development of our apps which also include Custom Field Popular and Search Magic.  Feel free to submit feedback to support@yourstorewizards.com.

More information on Magic Sorter for BigCommerce can be found here and the app can be downloaded from the BigCommerce app store.