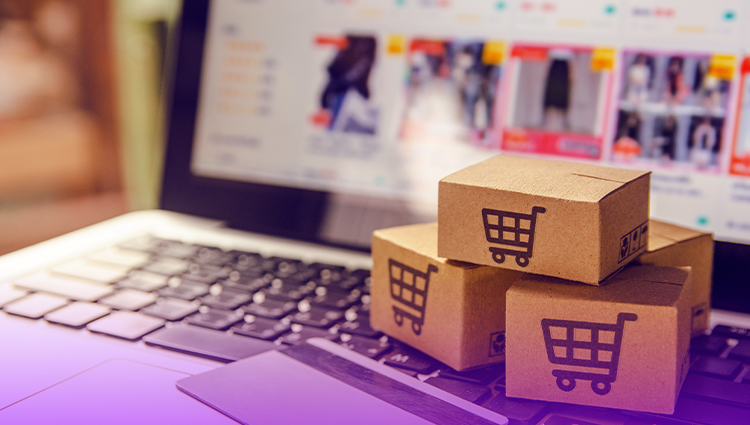 The pandemic-fueled 4th quarter of 2020 was a boon for eCommerce merchants and one for the record books. It’s no secret that online sales were through the roof last year, but it’s safe to admit that nobody could guess by just how much.

With retailers and eCommerce platforms starting to tip their hand, we’re getting a clearer picture of the overall impact online sales had on the economy.

Shopify, one of the largest shopping cart providers, reported that during the 4th quarter of 2020 a record $41.1 billion was transacted through their platform. To put that into perspective, it’s nearly double the amount for the same period in 2019.

For the full year of 2020, Shopify boasted that $119.6 billion worth of goods and services were sold via their platform – again, up nearly double from the full year 2019.

When it comes to overall eCommerce numbers, consumers spent 32.1% more in Q4 2020 than they did in Q4 2019. If we translate that into dollars, online sales equaled $245.28 billion in the last quarter of the year. As we continue to plow through 2021, it’s important that your eCommerce store is prepared to operate in this “new normal” for eCommerce. At the end of the day, online sales aren’t going to decrease. While we’re pretty confident they won’t increase at the same rate they have in 2020, we’re betting things aren’t going to slow down anytime soon.

Typically the second quarter of the year is when we see our clients start to make changes to their store and invest in new features or technology to improve the customer experience. By getting this work out of the way early in the year, they have time to optimize their store so it’s more than ready to handle the busy 4th quarter.

So far this year, we’ve helped many well-established Yahoo! Store merchants make the jump to a new platform. While the thought of switching platforms may seem daunting, our team of Wizards has perfected the art of platform migration. From data export/import, to design, programming, and training, we have quickly become the go-to developer for Yahoo! merchants looking to move.

If you’re ready to talk about improving your store or migrating, simply fill out the form below to contact us for a free consultation. We’ll review your needs and make a determination as to what is the best course of action based on your unique business needs.