A Milestone Birthday for a Your Store Wizards Partner, Help Scout 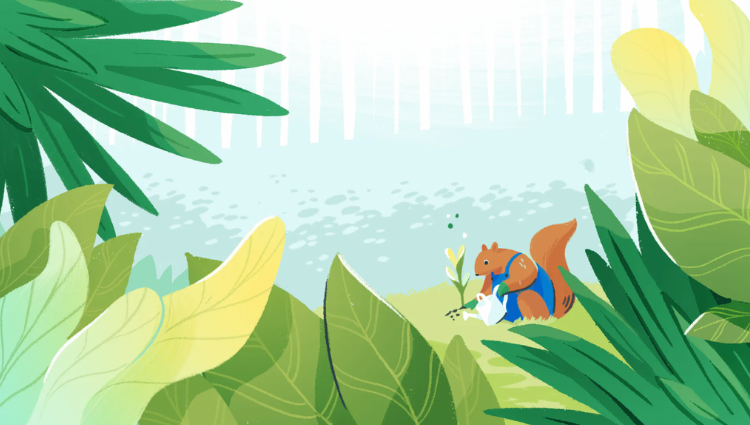 In 2020, Your Store Wizards celebrated our 20th anniversary. 20 fun and exciting years helping eCommerce entrepreneurs grow their businesses. Over the course of the past two decades, we served thousands of store owners and partnered with dozens of service providers.

One such partner is celebrating a milestone of their own this year – Help Scout. If you ever contacted our support department, you used Help Scout! It’s a software-as-a-service (SaaS) help desk system that we use to track support tickets, monitor for rapid resolution, and gauge customer satisfaction.

Once one of our clients contacts support, Help Scout works behind the scenes to route the request to the team member best suited to resolve the issue. Along the way, it sends status updates to the client and gently reminds us about open tickets so they never fall between the cracks.

Help Scout allows us to manage a large number of tickets at once in one easy interface instead of having a cluttered up support email in-box where requests could easily be missed, deleted, or sent to spam.

We first started using Help Scout ten years ago as one of their original clients! As they celebrate their 10th birthday this year, we’re proud to be a part of a group of clients who have been with them from the beginning including well-known names such as Basecamp, King Arthur Baking Company, Zaiper, and more.

Learn more about Help Scout and how it can help your eCommerce business streamline and organize customer communication, as well as how they’re celebrating their 10th birthday by clicking here.